октомври 08, 2022
Home DIY Home The three most expensive homes according to Forbes

Magazine „Forbes“ has published its latest billionaire rankings, this time the most expensive homes in the world.

Building with underground parking, three helipads on the roof is estimated at one to two billion dollars. It was named after a small island in the Atlantic Ocean.

Second ranked Villa Leopolda on the Cote d’Azur in France. The villa is owned by Lily Safra, widow of banker Edmond Safra, Lebanon.

The villa was estimated at $ 750 million. In 2008 Russian oliharh Mikhail Prokhorov wanted to buy it, but then decided against it. 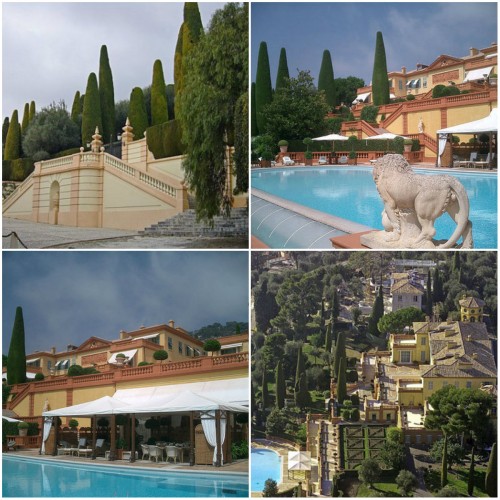 The property was never purchased and sold, it can be estimated with accuracy as Renee built for himself.

Tax assessment made by the authorities in New York, is 284.5 million dollars.