юли 07, 2022
Home Christmas 8 Christmas games with the whole family as a time-out

Often it happens so that on Christmas Eve the television is to shorten the waiting time until midnight and from the boredom. This does not have to be, however, since the harmonious family festival can be spoiled quickly.

For variety and good atmostphere funny  Christmas games that gather the whole family in such a moment and bring entertainment and action in the Family Party. 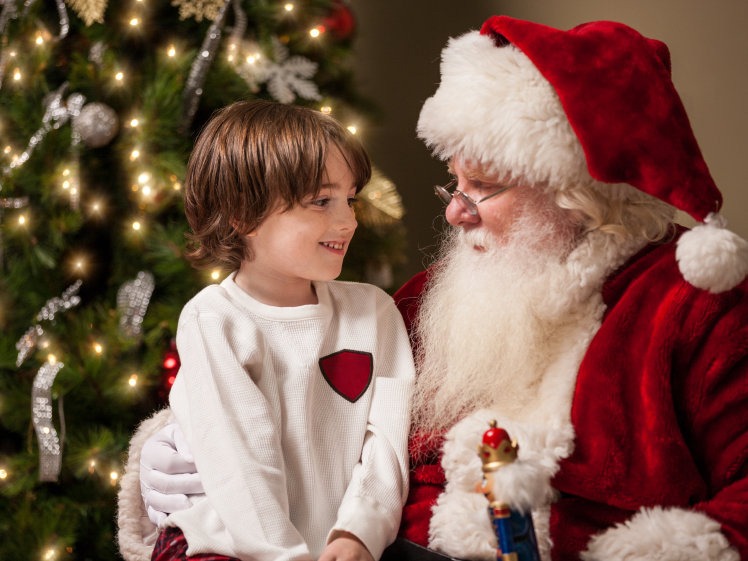 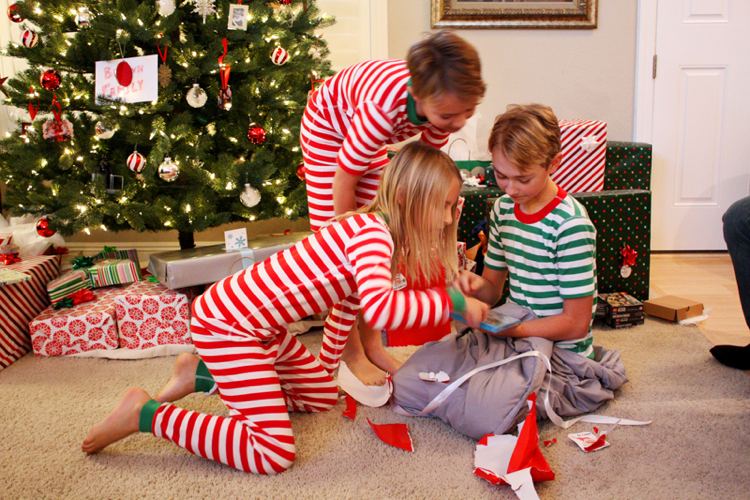 Although the gift delivery is very exciting in itself, the degree of interest can be increased a bit.

This prevents everyone from falling into their gifts at the same time and the whole thing is quickly over.

This gift-giving game makes all the more enjoyable when more people participate. However, it is a pre-Christmas custom, which is cultivated mainly among workmen, schoolmates and friendclasses.

All participants must make a small gift beforehand. It is usually appreciated when you do it with humor. The type of gifts is set among the group, a motto can also be determined. 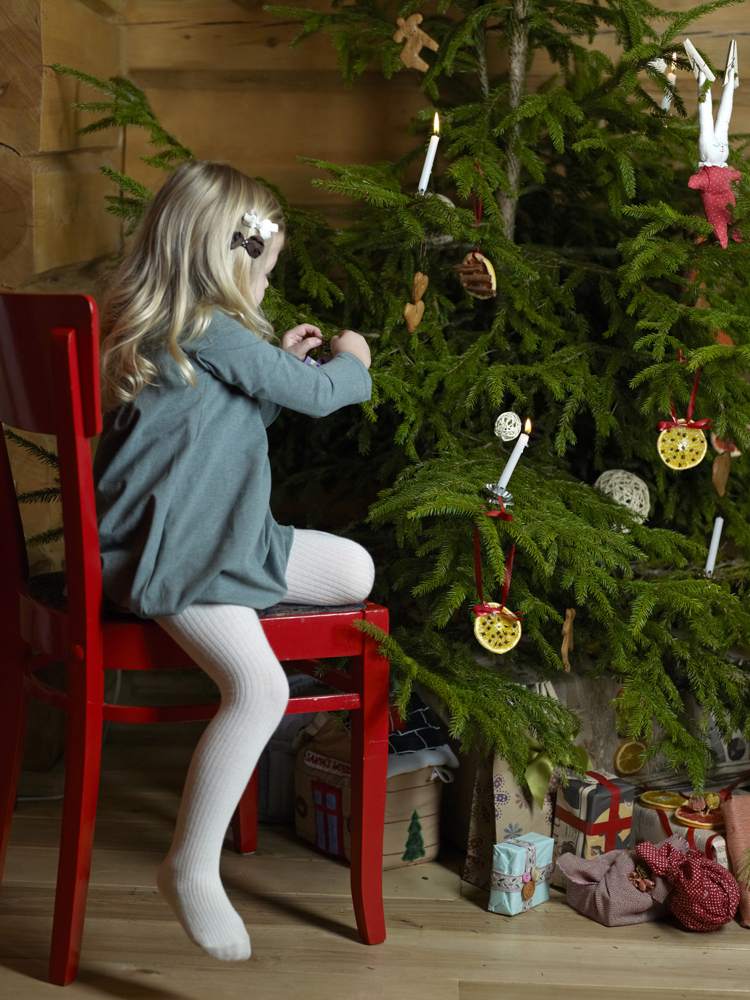 All gifts are collected at a given time in a large sack.

The row around the little things are taken out. Everyone has to guess who has made his gift. 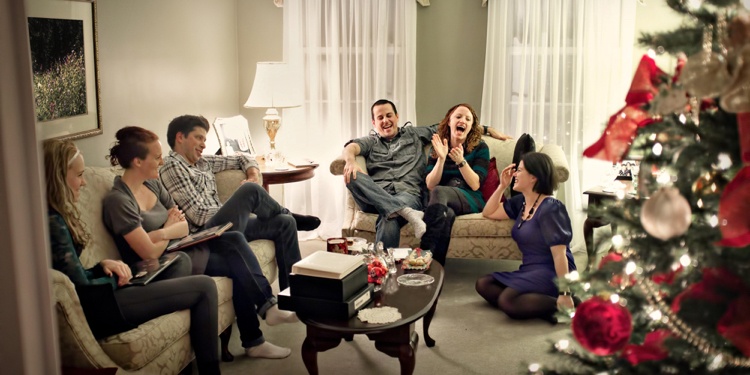 The number of players for this Christmas games is not limited. It would, however, be an advantage if at least four people participated in it.

A preparation is also required here. Many handicrafts cards have to be made. Three of them are written or marked with the symbol: drawing, explaining and pantomime.

These are the activity cards.The concept cards can be labeled with different terms around the theme of Christmas. The number of these cards is freely selectable.

Make Christmas cards for yourself The cards with the terms are placed face down on six piles. In a seventh stack, you divide them with the symbols.Now teams are formed and an activity and concept card is pulled out in sequence.

The term has to be explained by the participant, masculine or verbal, and his team must guess. Every real concept is a plus for the respective team. If desired, you can also play for time, which brings additional point. 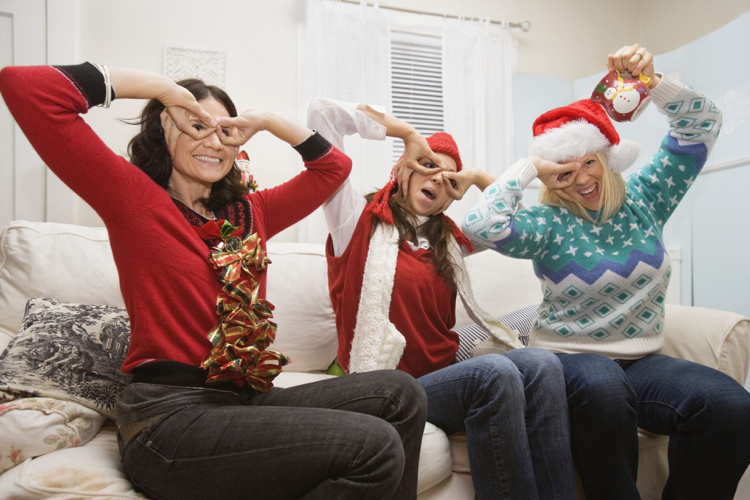 With a template from the Internet, a scenario for Christmas history can be prepared. It can refer to the Bible or staged a modern variant. One must be the director and he will distribute the roles. The trick in this game is the right planning.

To the actual story, which is pre-played, the participants should be as small as possible, so that all have great fun. Improvisations from the stand-up are the certain something that makes up the game. 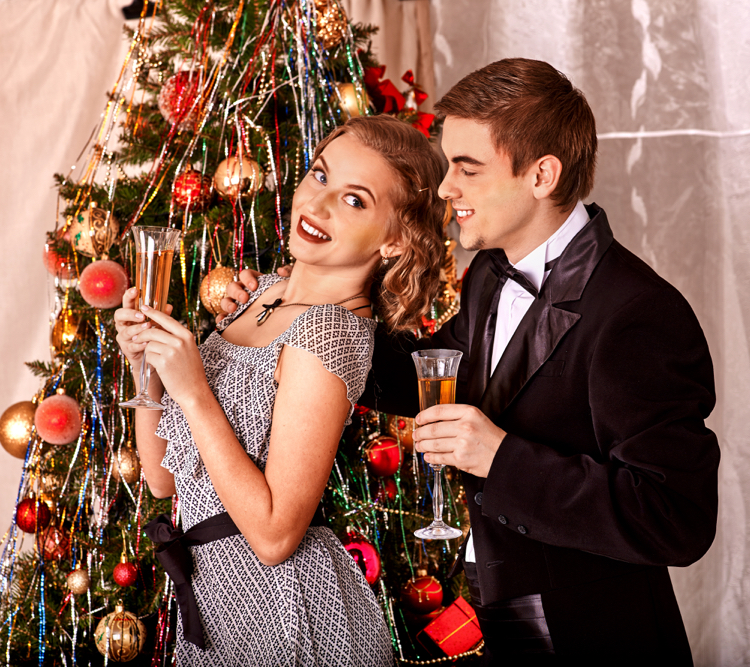 This game is played in pairs. One of the two lays down with his face down, as for a massage, or sits down on a chair so that his back is freely accessible. Now the other one starts to bake cookies on his back and tells how he does it.

The story is, in principle, a back-up guide, which is perceptibly represented by movements with hands and fingers.

Christmas Games for Children – Santa Claus, your bell is gone This game is known by several names – Nicholas, your bell is gone ‘,’ Lynx, your bone is gone ‘or’ Bello, your bone is gone ‘. However, it is about the same thing – all sit in the circle, one is the Santa Claus, or Nicholas or Bello. He lies asleep in the middle of the circle. With the face down and over the night, however, he can not see who has stolen his bell, which otherwise stands over his head. All participants now take their hands behind their back, but only one holds the bell.

All scream in one voice: ‘Santa Claus, your bell is gone’ and he wakes up. Now he must guess who has his bell. He then asks each question: ‘Have you my bell?’ And the child must show his hands. The Santa Claus has only three attempts. If he finds in whom his bell is, he becomes the new Christmas man.Otherwise, the same child again plays the role of the Santa Claus. 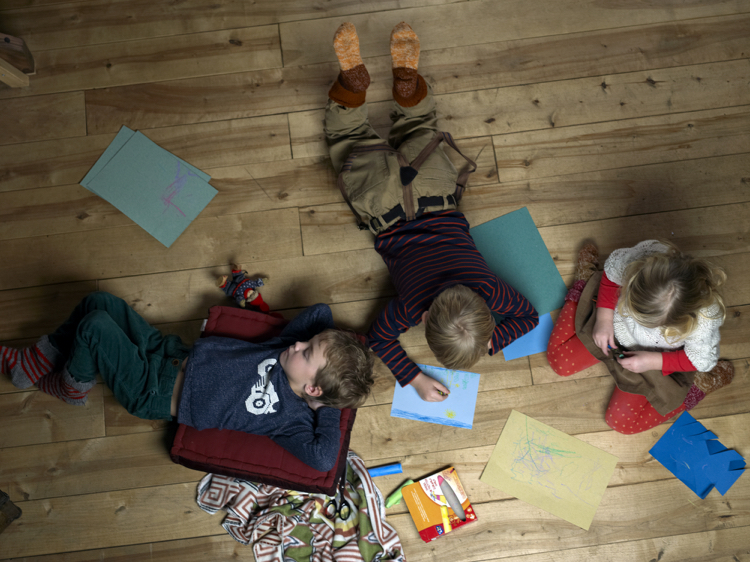 Christmas kimpsel is a variation of the Nikolauskimpsel. All kinds of objects are placed in a crate, basket or sack.The basket is then covered with an opaque cloth. Now everyone is sitting in the circle and one may begin.

He puts his hand under the cloth, takes an object, but can take his hand out. Under the cloth he feels the thing and tries to describe it and guess. Then he puts it before the others. So everyone comes. On the second step, the basket is empty and all items are on the floor. Everyone has a few seconds to remember what is happening at the moment.

Now a fellow player goes out of the room and the others put a thing secretly in the basket. The other player will now guess what is missing. This is where all players come in. 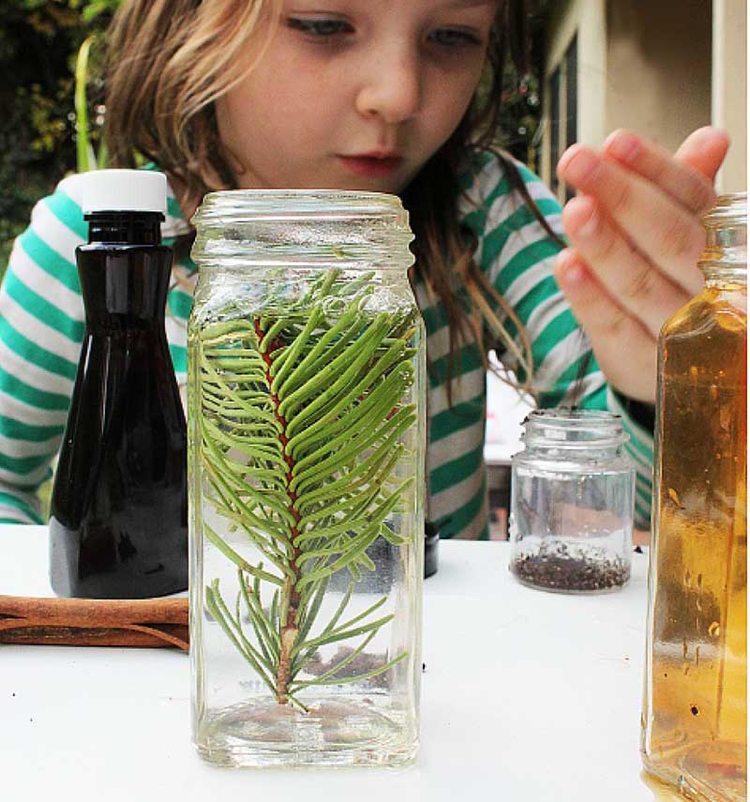 Christmas is the time of many scents. It is not easy to recognize them at the same time. Every thing has a characteristic flavor and it can also children experience, why also not rediscover. In small vessels you fill different things that have to do with Christmas. They do not have to be food. Aniseed, vanilla, pine needles, tangerine pieces, orange peel, chopped nuts, but also others, come into question here.

Each thing should be placed in another vessel. Now one connects the eyes with a cloth and with closed eyes allowed to call, but not with the fingers touch. He must now describe what he can smell and guess what is inside the vessel. 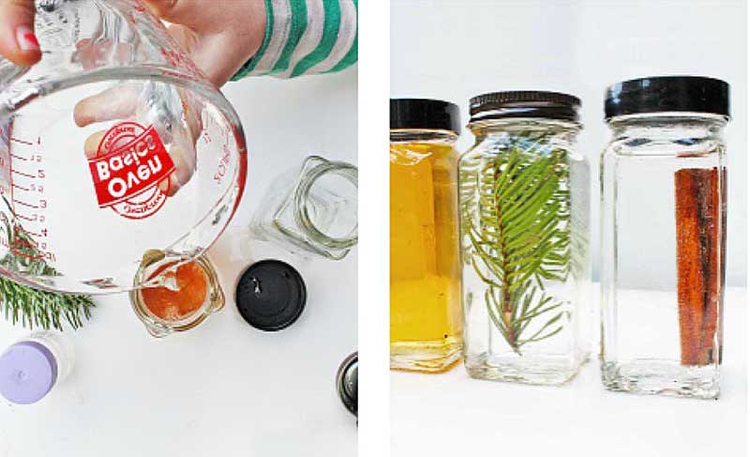 The perfume game can be expanded to a fragrance memory. Several identical containers or small vessels are needed.

These must be filled two with the same scent. With closed eyes you can smell the different scented containers and guess which two fragrances are the same. Christmas games and creative activities as a time-out for Wiehnachten 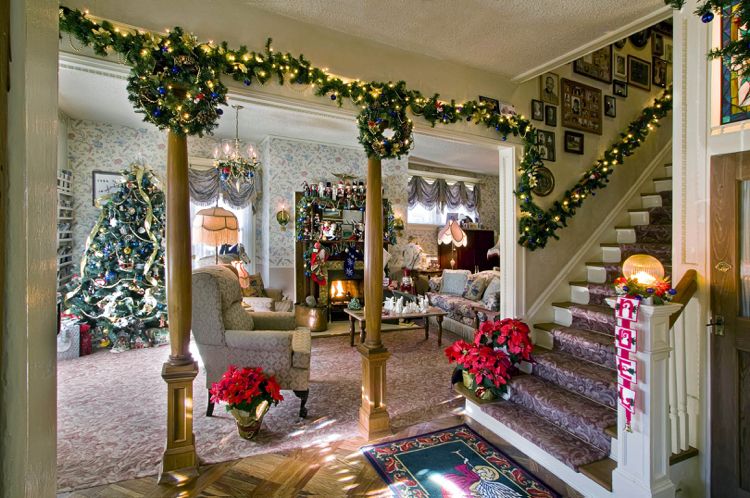