But these are not the only reasons for which people surround themselves with plants.

There are species that have the ability to clean the air. See how to use some flowers for clean air at home.

It is known that the plants are useful for humans, not only because of the aesthetic role, but also because they release oxygen and absorbing carbon dioxide. Some species, however, enjoy the special ability to cleanse and toxins in the air. And although many hosts clean house thoroughly and regularly, it does not protect them from harmful substances around. 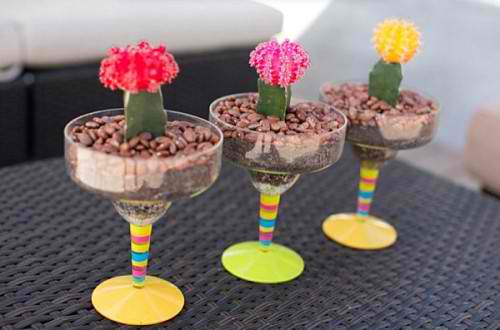 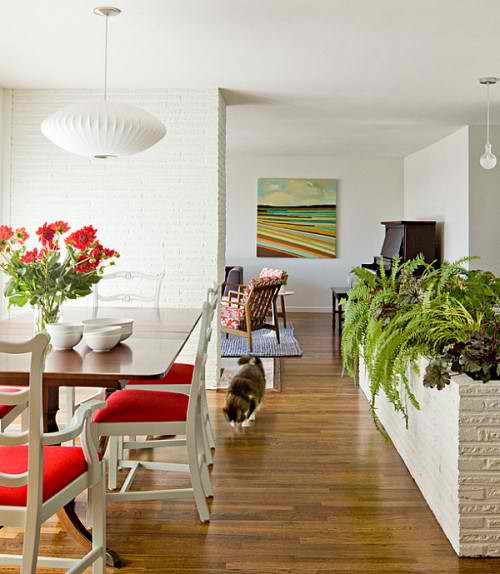 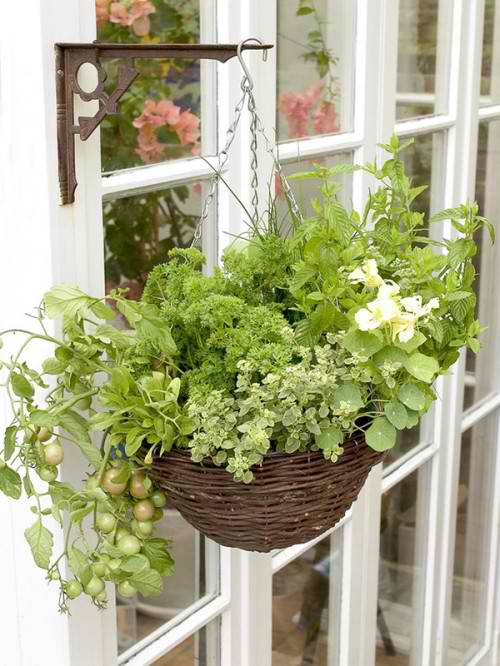 The most known are formaldehyde (which is contained in carpets, upholstery and other home textiles), benzene (which is found in plastic products and articles made of synthetic fibers), carbon monoxide (which is separated from linoleum, carpet, boards of some furniture, lacquered surfaces), trichlorethylene (which is released when using stronger cleaners) acetone, ammonia, phenol. 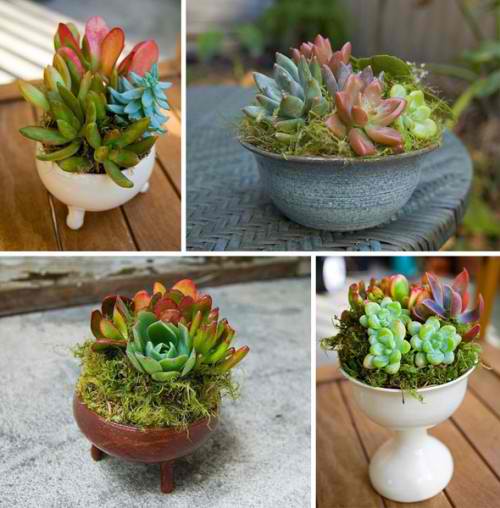 Scientists have found that people can cleanse their homes of these toxins, using special types of plants that are able to filter the air. The good news is that most of them are easy to keep, rarely show whims and contribute to a comfortable and pleasant atmosphere at home. It is believed that the species with larger sheets of the best „scavengers“, such as the toxins are absorbed through the leaves of particular plants.

Flowers make the air cleaner, you can deploy three key areas – the living room (where there is usually most electronics) in the bedroom (because of home textiles) in the kitchen or bathroom (depending on where you have most cleaning preparations).

Gallery „Flowers for the bathroom„ 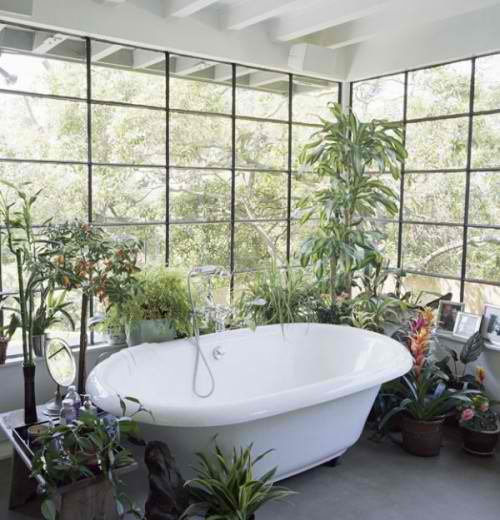