According to legend pumpkin Halloween is associated with the story of a peasant blacksmith named Jack or Jack clenched and there lanterns called jack-o-lantern. 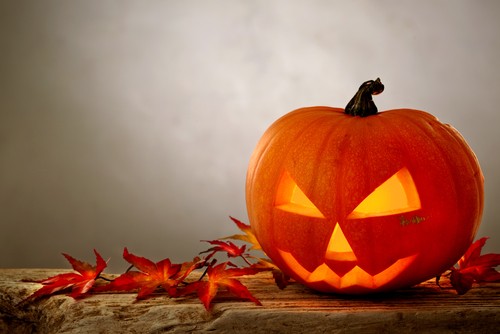 Jack lived in an Irish village for many, many years. All knew him as a drunkard and trickster trickster who could outwit even the Devil himself. Because the devil had ears everywhere, he found out about Jack and decided to verify whether he is so clever.

One late night Jack was driving through the field home, drunk as usual. As it dragged on the road, suddenly fell over something. Looked him in the moonlight, and it turned out that a human body with a terrible ghastly grimace on his face. It was the devil himself. Jack instantly sober enough to be feared that this is his last hours that the devil has come to take the wrong his drunken soul. 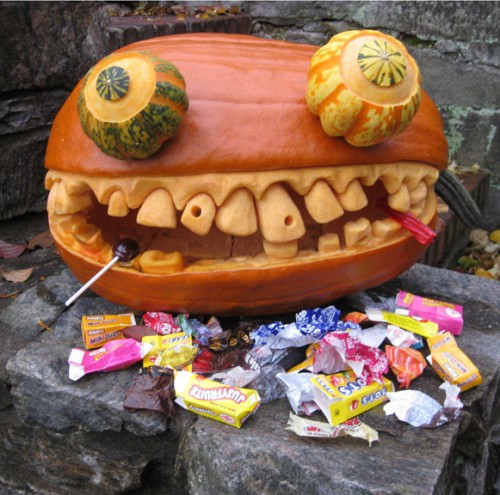 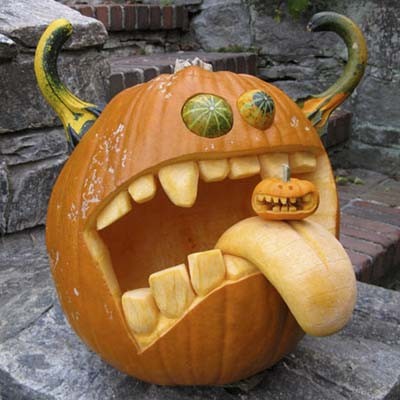 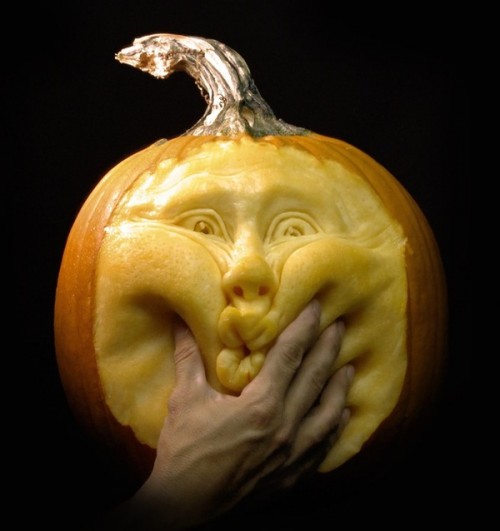 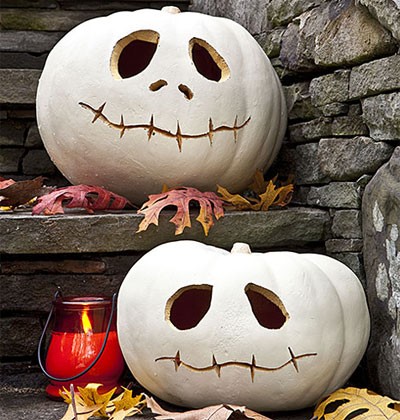 Before the Devil to say something slicker Jack ahead, he offered a deal – to give him his soul in exchange for one last drink at the local pub. The deal looks good and the Devil agreed, even said he would draw. He wanted to see how Jack will get out of this situation.

The inn Jack swallowed a huge amount of beer as the last. When the order came to pay, the Devil wondered how to make money. Jack exclaimed:

– You’re the devil! Why not become a silver coin? This will pay for the beer, then will regain form. 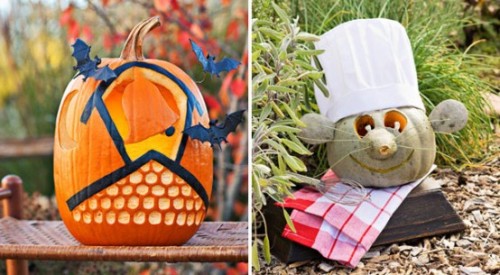 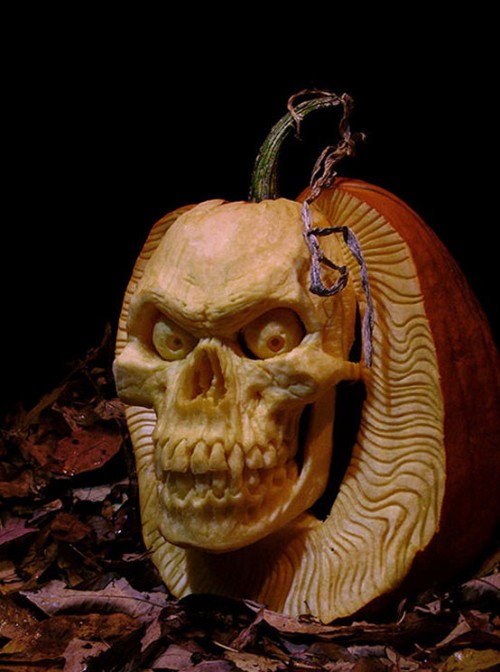 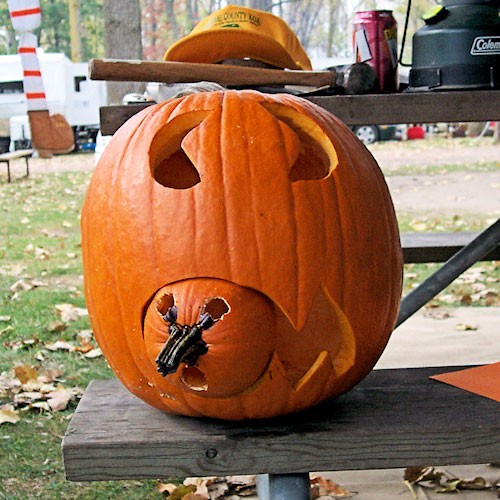 You were slicker, Jack convinced the Devil. However, when he transformed, Jack quickly took the coin and put it in my pocket. There was a small crucifix and Satan lost all my strength – could no longer regain form. Prayed for Jack, and he told him that he would go if he gave ten more years of life. Humiliated, the Devil agreed.

Ten years passed, and passed one after another beer glasses in front of Jack. Devil found him again and it was determined to take him to hell. Jack looked resigned, but again had a last wish – an apple from a tree. 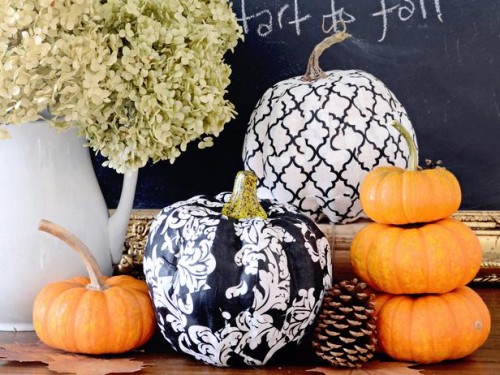 But he could not climb up and asked the devil to do it. At the moment the Devil climbed Jack stuck in the ground under the tree a few crucifixes and Devil for the second time was trapped. Jack said he would let him go if the devil his promise never to take his soul to hell. Angry idiotic situation, the Devil had no choice and agreed.

Years passed. Here we come to the mortal hour of Jack. He marched to the gates of Heaven, St. Peter but do not let him go inside – crook, drunkard and absolute sinner has no place there. Desperate, Jack went to the gates of Hell.

There, however, the devil brought him back – his promise was a promise he could not take his soul. However, the Devil took pity on Jack and gave him a burning coal. Jack put it in a hollow turnip – his favorite food while he was alive. 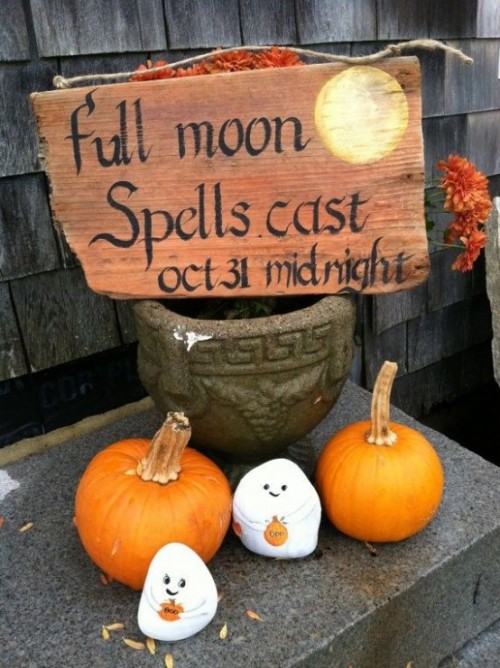 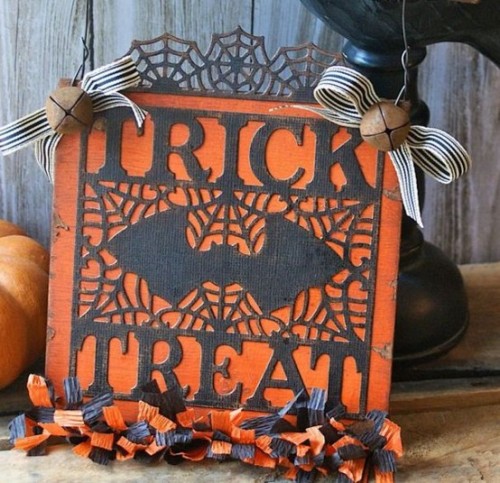 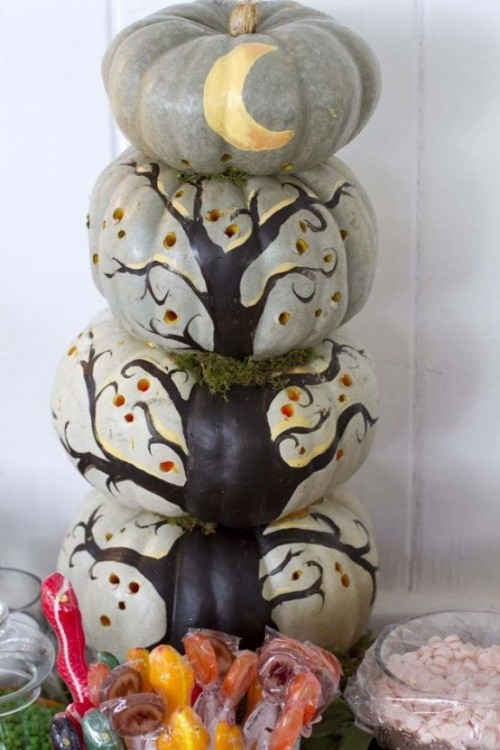 Since the end of the world, Jack is doomed to wander into nothingness, nor in heaven or in hell, between good and evil, with a turnip lantern, which he lit.

This legend probably gave the name of lanterns made ​​of large vegetables – turnips initially, and later – pumpkins. Their symbolism is to frighten evil spirits that go into Halloween. Anyone who leaves home must bear this lantern, and hung one in front of his house, lest evil forces come inside. However, if someone comes, comes the bribe her with sweets – trick or treat.